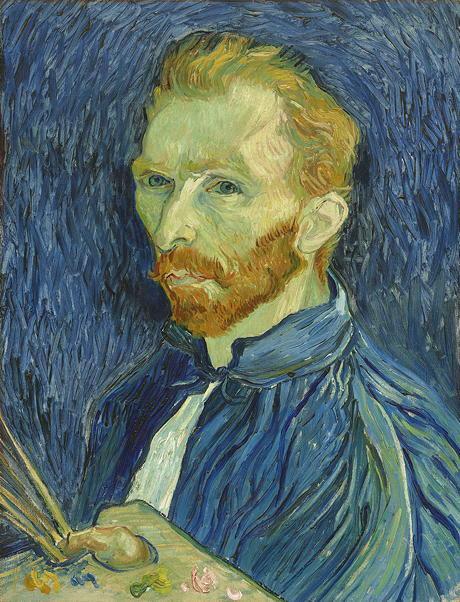 What ifVan Gogh had stayed in England?

LONDON  In the Dutch painters biography we are all familiar with his period in Arles, his fight with Gauguin, the ear cut, etc. The movie by Vicente Minnelli with Kirk Douglas reinforced that legend. The public in general also knows about his tragic end in Auvers-sur-Oise, doctor Gachet, his experience in the Belgian Borinage region, his wish to convert to Evangelism, and his years in Paris with his brother Théo. But there is one period his admirers know little of, his years in London. Vincent, then 20 years old, arrived in 1873 in the English capital for the gallery Goupil, as an art merchant apprentice. But he never succeeded in that trade. He nevertheless stayed in the city until 1877, with some travelling back and forth to Paris and the Netherlands. He soaked in the English culture, visited the museums, admired Constable, read Dickens with a growing passion, as well as one for the daughter of his lodger in Hackford Road at Covent Garden. Just recently documents concerning him have been found at this address, right in time for this show. The later plays on two facets, showing what nourished him as well as what his British successors such as Bacon borrowed from him. If he had enjoyed life in London he would have married Eugénie Loyer and would have had a peaceful married life that would have avoided so many torments. But it is precisely those torments and the discovery of the French Provence  which he got hooked on  that make him so unique. His misery gives us happiness, which seems to prove once again that good feelings and art dont always work well together.
 Van Gogh and Britain at the Tate Britain, from 27 March to 11 August 2019.